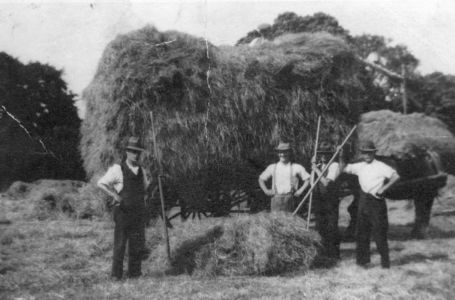 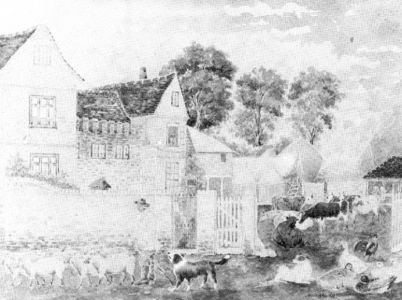 Church Farm on the east side of the main road had been a large mixed farm but by the1930’s was a market garden and fruit farm.