The Group was formed in 1979 under the Chairmanship of Silvia Greenwood.  The main concern was to maintain a high standard of cleanliness and tidiness on both sides of the Common and to organise litter picks.  In 1981 the Group purchased land on the corner of the Common outside the Cassell Hospital to form the Gatehouse Garden.  Ham Fair was founded in 1984 and continues to be run by HAG with all money raised going to charitable concerns. 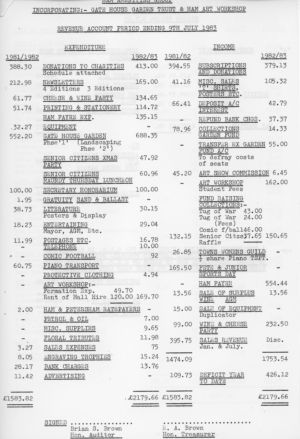 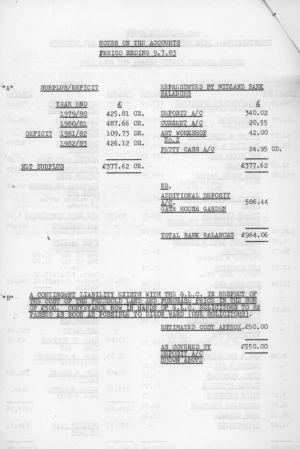 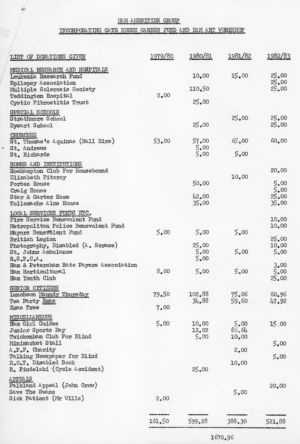 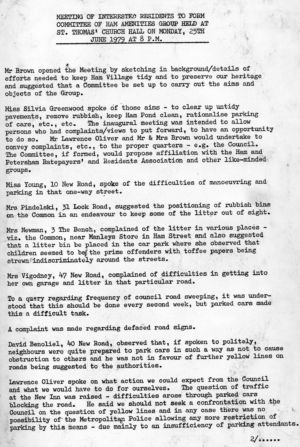 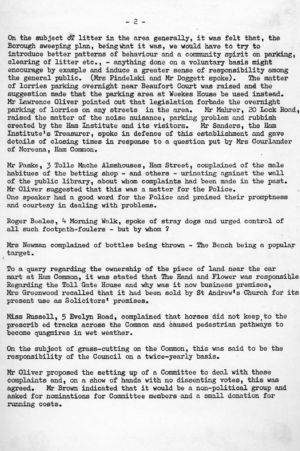 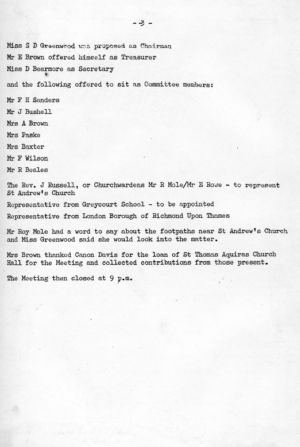 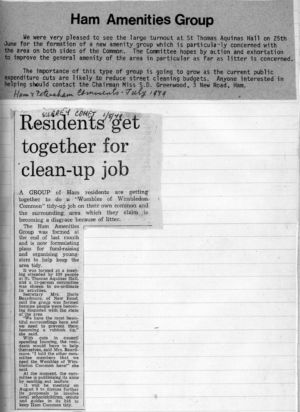 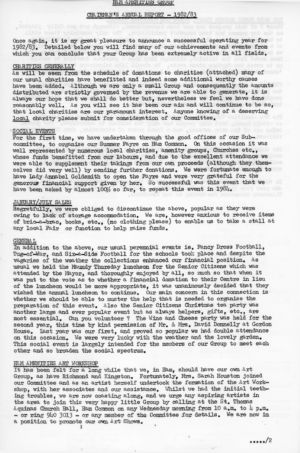 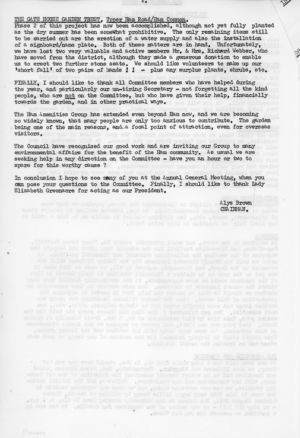 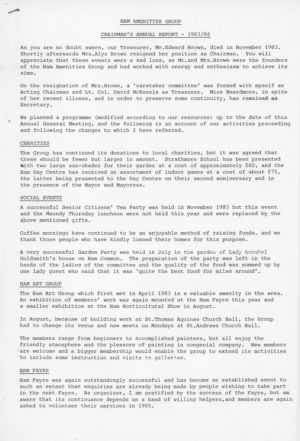 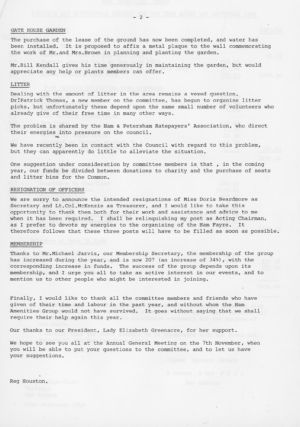 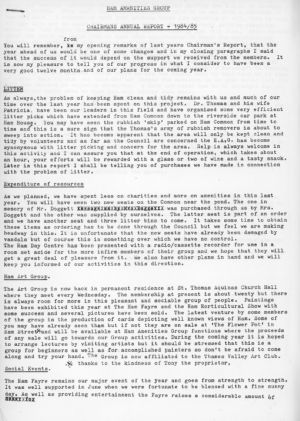 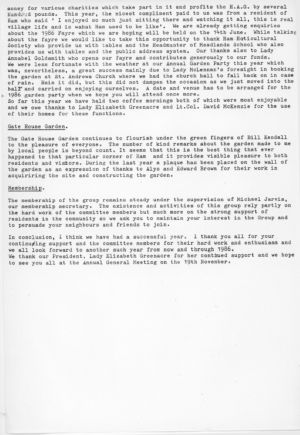 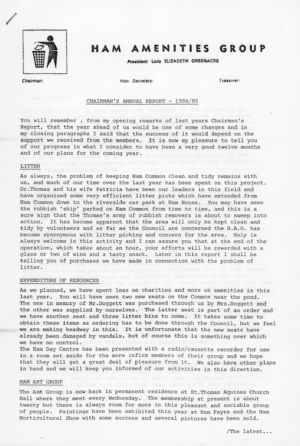 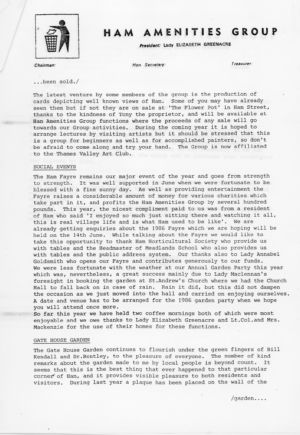 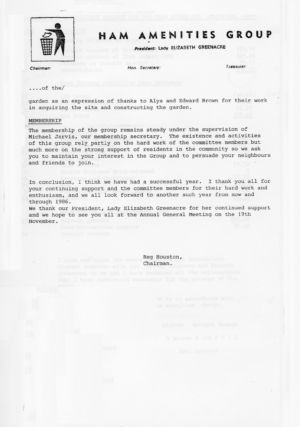