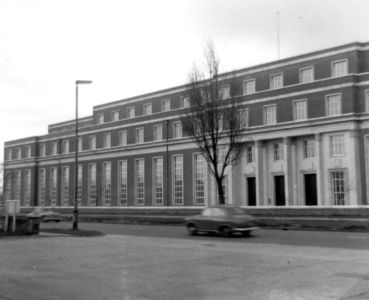 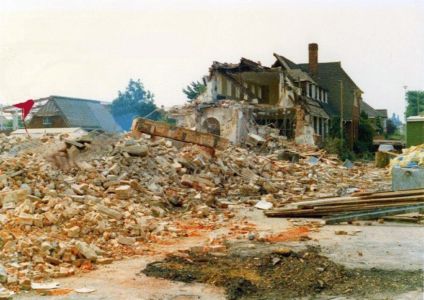 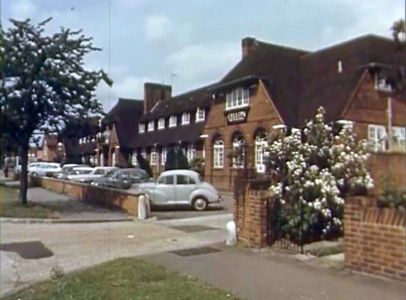 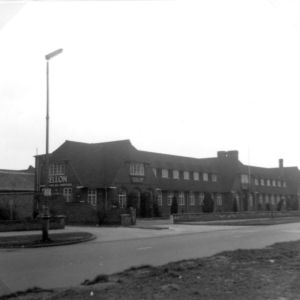 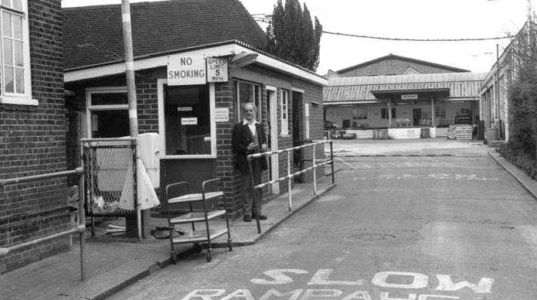 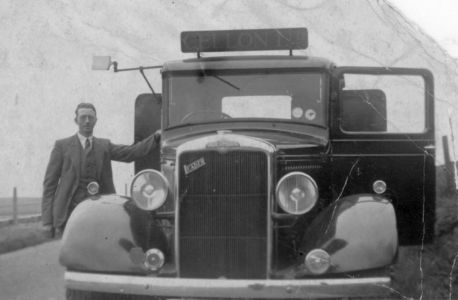 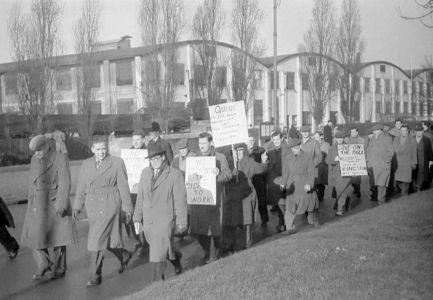 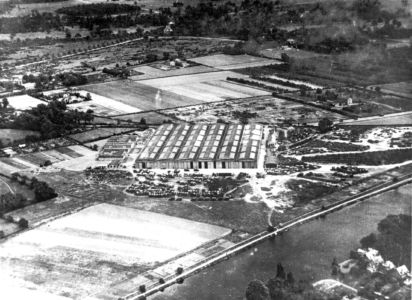 The Cellon Dope Company built a factory opposite Leyland Motors in Richmond Road in 1929. Cellon specialized in dope for proofing aircraft fabric against air, oil, water and petrol from 1912. They moved on to Cellulose Lacquers and became one of two major paint suppliers to the British aircraft industry. In 1949 Cellon were advertising that they supplied every British aircraft manufacturer.

1917:  Number 1 factory, the Ham Works built by government and bought by Sopwith.  Between the two factories 3,500 people were employed of whom 1,000 were women.

November 1920: HG Hawker Engineering set up which moves back to Canbury Park Road and Leyland Motors moved in to the Ham factory.  Aim to acquire and rebuild lorries used in the Great War, to market the Leyland Eight car and to manufacture and sell the Trojan car.

1922: Production of the Trojan at Ham began.  Total employment at Ham in the 1920’s was several thousands.  At that time purchasers could, if they wished, buy at the Ham Factory Gate.

1939-45: Wartime output was varied.  They built land mines, incendiary bombs, fire appliance construction, modification to armoured cars and other wheeled units.  By the end of the war they built whole tanks.

1956: Construction of office block across the whole Richmond Road frontage.

1977:  Nationalisation of the industry and foundation of British Aerospace.

1980’s:  Although there was plenty of work in Ham there was a shortage of orders overall and the cost at Ham were high.

1991:  Announcement that Ham Factory to close.

1993: Demolition of site and replacement by housing.